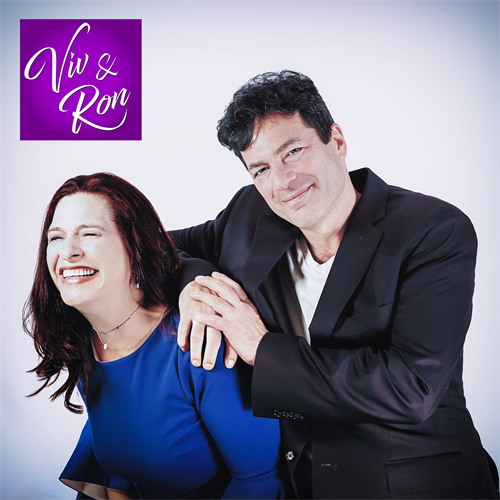 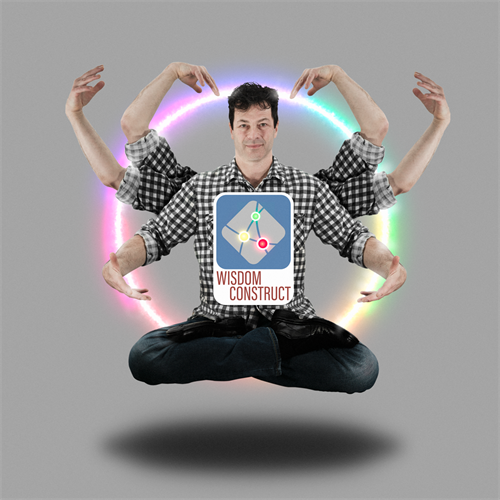 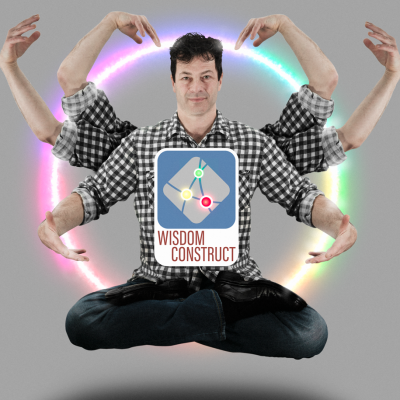 Ron Rossnick is the Executive Producer and host of the award nominated show ‘Beyond My Crisis’, and he is also the Executive Producer of ‘Stop My Crisis’. He graduated from Queens College with a degree in Political Science and Technology, and has worked at JP Morgan on Wall Street as a business consultant, and at Bellcore as a technology specialist.

Ron has also been a consultant for various news media personalities such as Phyllis Haynes, Frank and Storm Field, and the popular Saturday Night Live writer Andrew Steele.

He has also backpacked throughout Asia and South America including Indonesia, Japan, India, Thailand and Peru.